A Chat with Barbara Whitaker, the 1986 President of the Association of Specialists in Cleaning and Restoration

Just an hour drive southwest from Lillington, the landscape changes. Deep in the Sandhills of North Carolina, there’s no delineation between the pavement and the pinestraw. Beautifully landscaped traffic circles are favored over stop lights, and towns are called villages. The Village of Pinehurst, also known as The Cradle of American Golf, is where I found Barbara Whitaker, the 1986 President of the Association of Specialists in Cleaning and Restoration, what is today known as the Restoration Industry Association.

In the RIA’s 75 year history, the names of only three women appear on the list of Past Presidents. Two are still living. It only takes a few moments with Barbara Whitaker to know why she was chosen to lead the association. She may be 85 years old, but she has a high-energy, “get stuff done” demeanor. Yet, she has that unmistakable southern charm and grace that instantly makes you feel at ease. Visiting with her is like visiting with your Granny...they’ll both call you “honey” and they’ll send you home with something sweet. In my case, it was Barbara’s banana pudding. But, my Granny never drove me to the country club for lunch in a Mercedes. When Barbara pulls up to the Pinehurst Country Club, the staff knows who she is, they let her park where she wants, and she takes the time to ask them how they’re doing with questions that indicate she really knows about their personal lives and cares for them. You can tell she knows how to build relationships. She’s rooted in her community.

We sit down for lunch on a veranda overlooking the 18th green of Pinehurst No. 2. From there I have the pleasure of hearing the story of how she moved from her rural North Carolina community to Washington, D.C. just days after graduating from high school in the 1950s to work at the FBI. She wasn’t exactly sure how she ended up there, but she knew that the lady who hired her was kind to her and believed in her, and she ended up being good at her job. She even met J. Edgar Hoover and remembered his advice to never box yourself into a corner. The small town girl also lived in New York City and worked for General Electric where she admits she didn’t feel like she fit in with the ladies of NYC, but the men just loved to hear her talk, and they frequently asked her to repeat certain words with her southern drawl.

After big city living lost its appeal, she came back home to North Carolina, where she met her husband, who eventually became her business partner in the cleaning industry. They operated Whitaker’s Carpet and Upholstery, specializing in carpet, rug, drapery, and upholstery cleaning. She reminisced about how good it felt to receive dirty and damaged rugs and bring them back to their original luster, but it’s obvious that industry relationships are what brought her the most joy during her time in the industry. From her involvement in the MidSouth Professional Cleaners Association to the Association of Specialists in Cleaning and Restoration, she excelled at bringing people together and creating communities. And she must have been good at it, because both groups chose her to lead them in their highest officer role.

As she looked over the list of RIA Presidents, she recalled vivid memories of many of them, and those memories were filled with only good things to say about other people and fun stories that took place at industry events. The annual convention was the highlight of the year for cleaners and restorers - an event they looked forward to all year long. Some things never change.

Barbara recalls the convention of the year she was installed as the ASCR President. She remembers being in her hotel room when the doubt began to creep in. She thought to herself, “I’m just a small town girl from North Carolina running my little cleaning business. Why do they want me to be the President?” Barbara walked down the hall to visit with her dear friend Nancy Woodard, the 1982 and 1983 President. She remembers Nancy setting her straight by saying, “Barbara, you weren’t chosen to be the President because you’re a woman. You were chosen because you’re the best person for the job!” Those were the words she needed to hear for her doubts to subside. Later that week during the banquet, she remembers Nancy giving her a gift, which she showed me when we arrived back at her house after lunch: a figurine of a little girl holding a bird titled His Eye Is On the Sparrow. It’s a gift she still treasures 35 years later.

Of course, it wasn’t all fun and good times when Barbara was President. Her biggest challenge? Dealing with missing association funds. I asked her if there were any other problems she encountered while President and she said, “Honey, when you’ve got money problems, you don’t have time for any other problems!” Long before the days of Zoom and conference calls, she made numerous trips to the association’s headquarters in Washington, DC, to sort out problems and get the association back on track. She acknowledged that sometimes it was a thankless job, but it was a position that many people wanted to be in. She was proud of her ability to serve her industry, even though it was time-consuming.

When I asked Barbara for any advice she could give to women who want to be more involved, she had a simple reply: “Don’t let anyone intimidate you.” A common theme of her stories is the power of women who believe in each other and encourage each other. From her time at the FBI to the ASCR, she got by with a little help from her friends. After spending a few hours with her, you can tell she’s a consummate professional, maybe a slight perfectionist, yet she’s down to earth. There’s an authenticity about Barbara Whitaker that makes her relatable. And thank goodness she never listened to the stereotypical advice on how to succeed in a predominantly male industry - like never make baked goods for people or you’ll be seen as the “office mom.” Because honey let me tell you, her banana pudding is delicious. 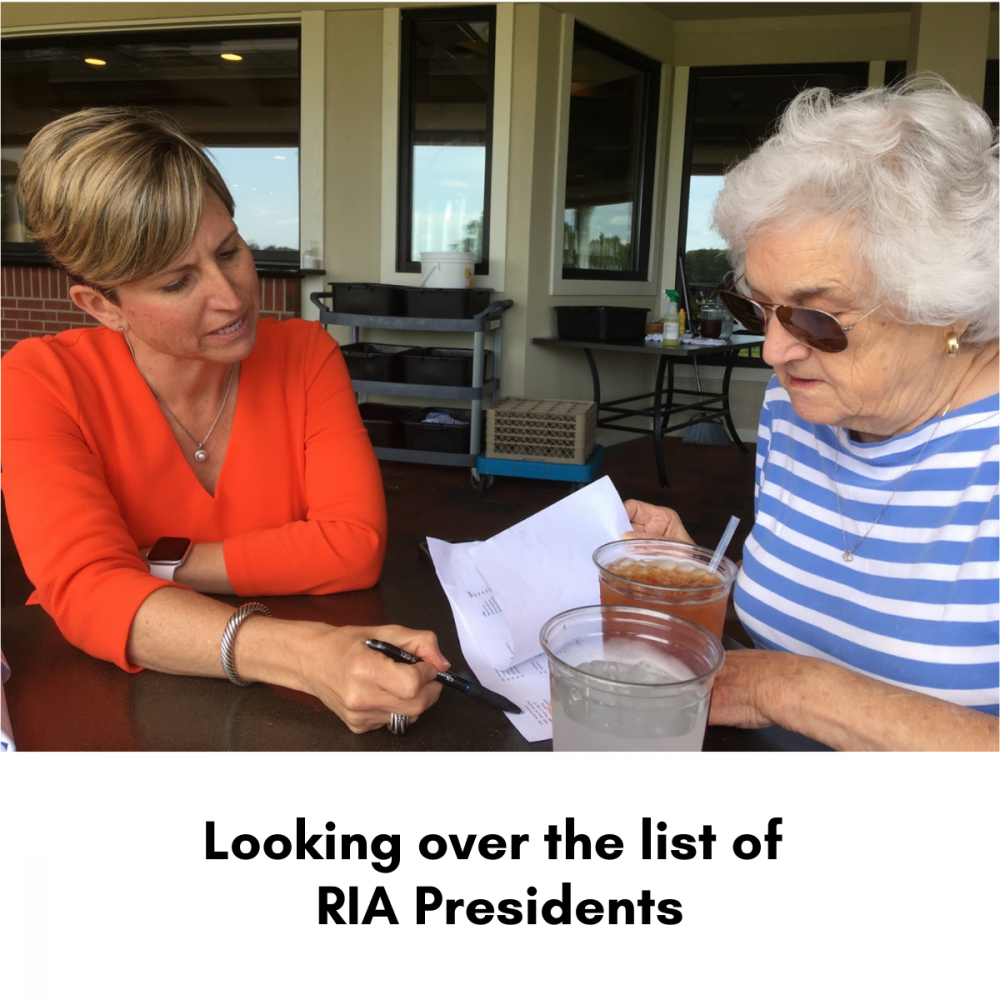 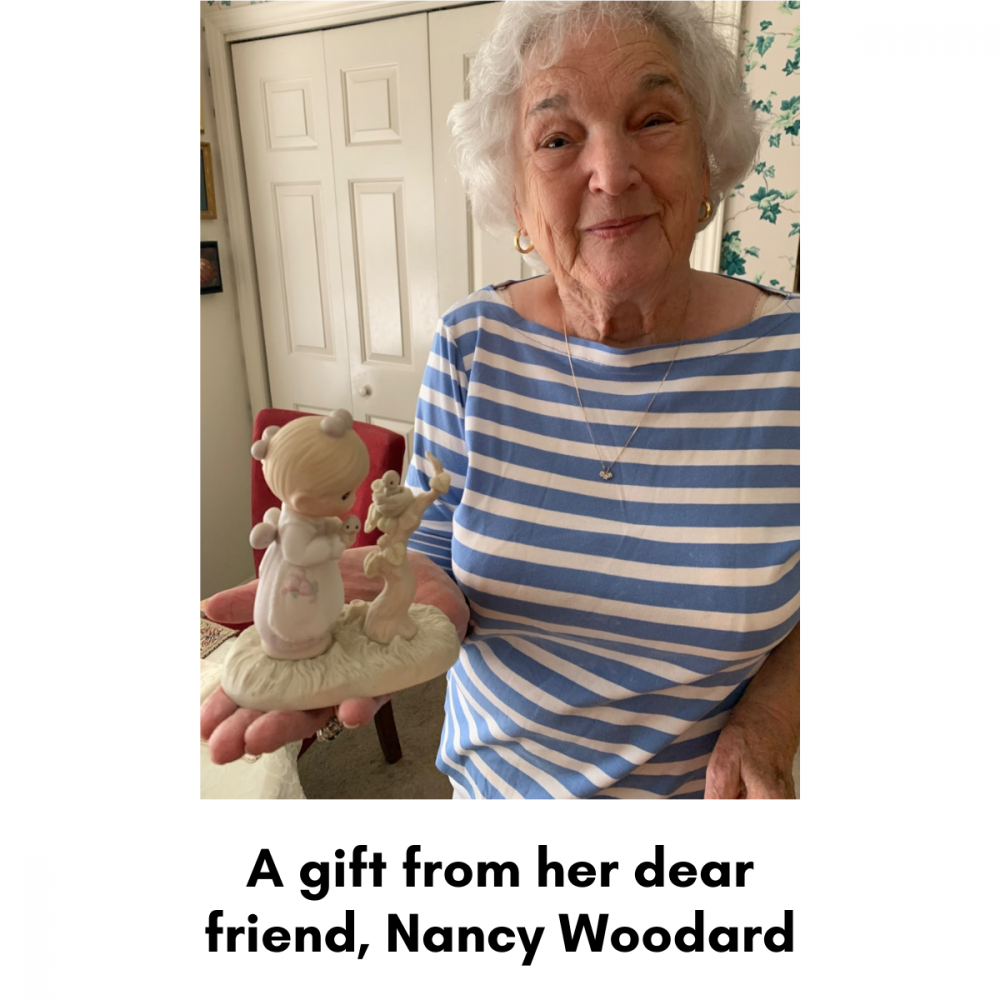 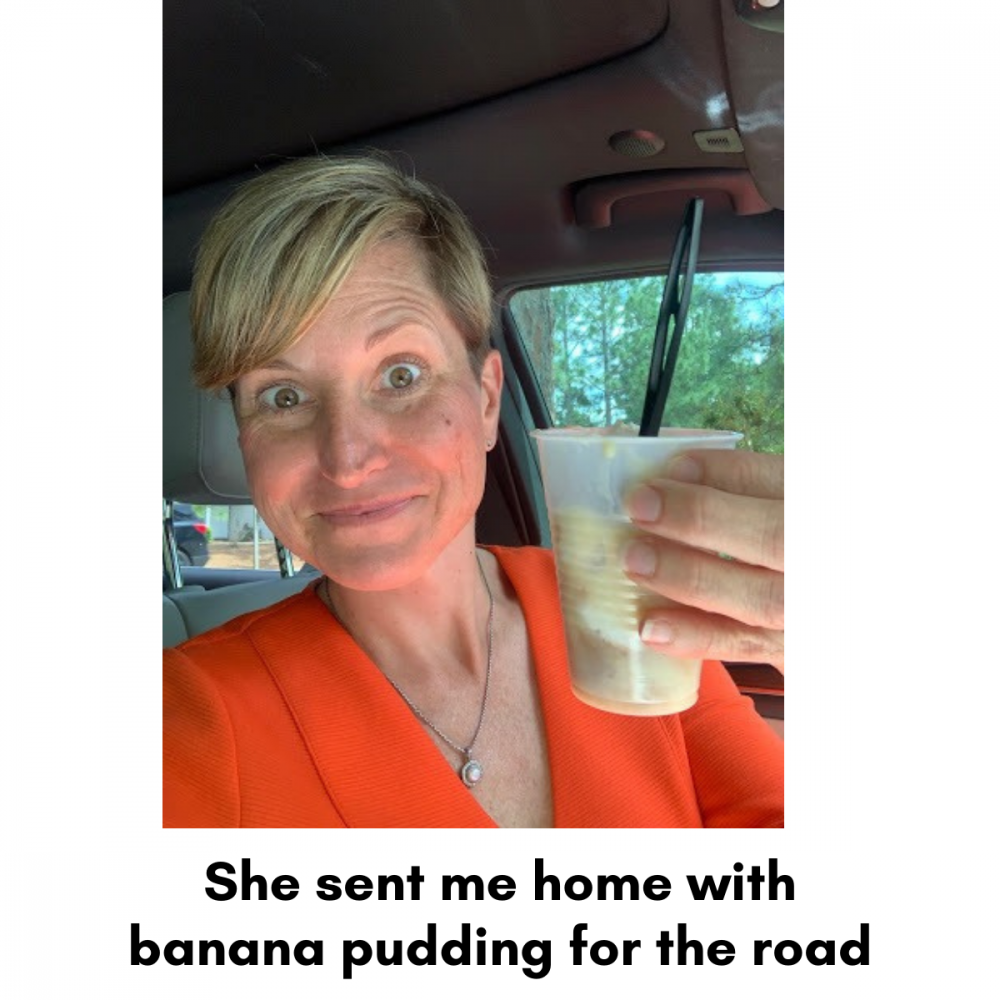 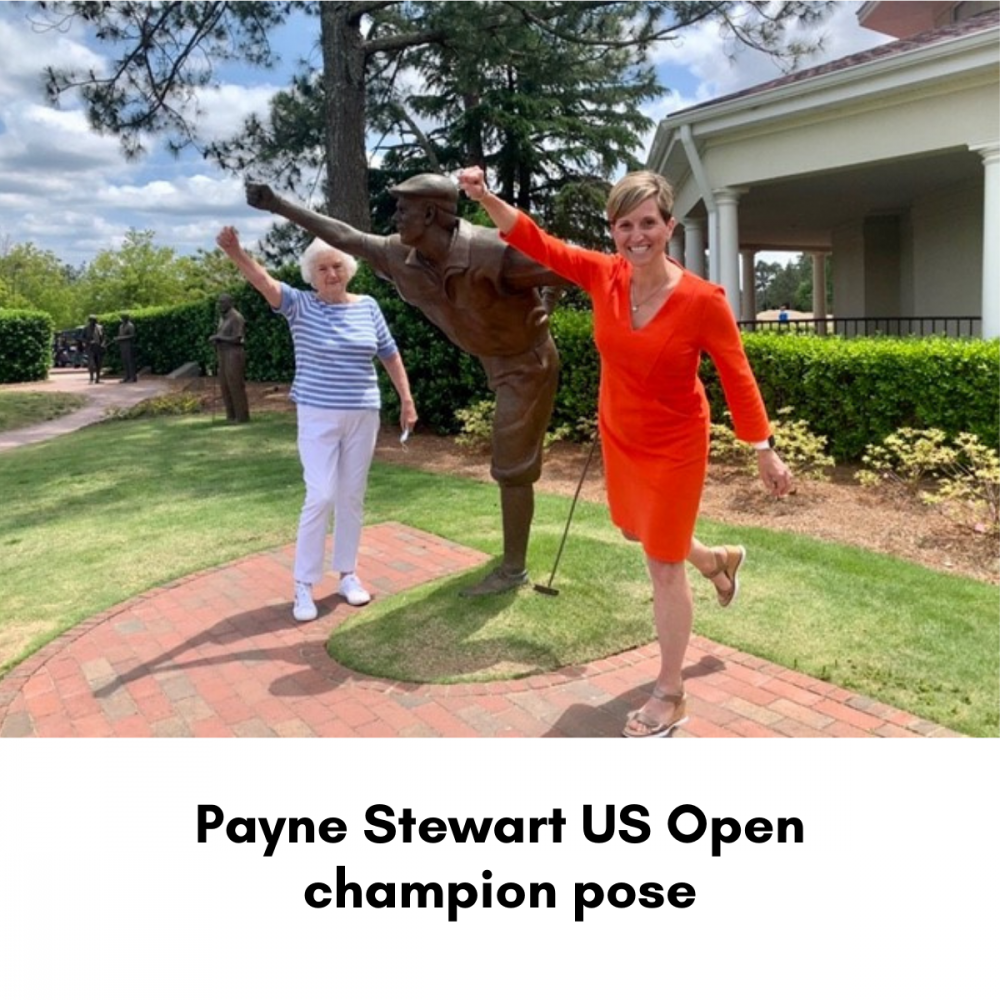