Complacency Kills in Battle and in Business 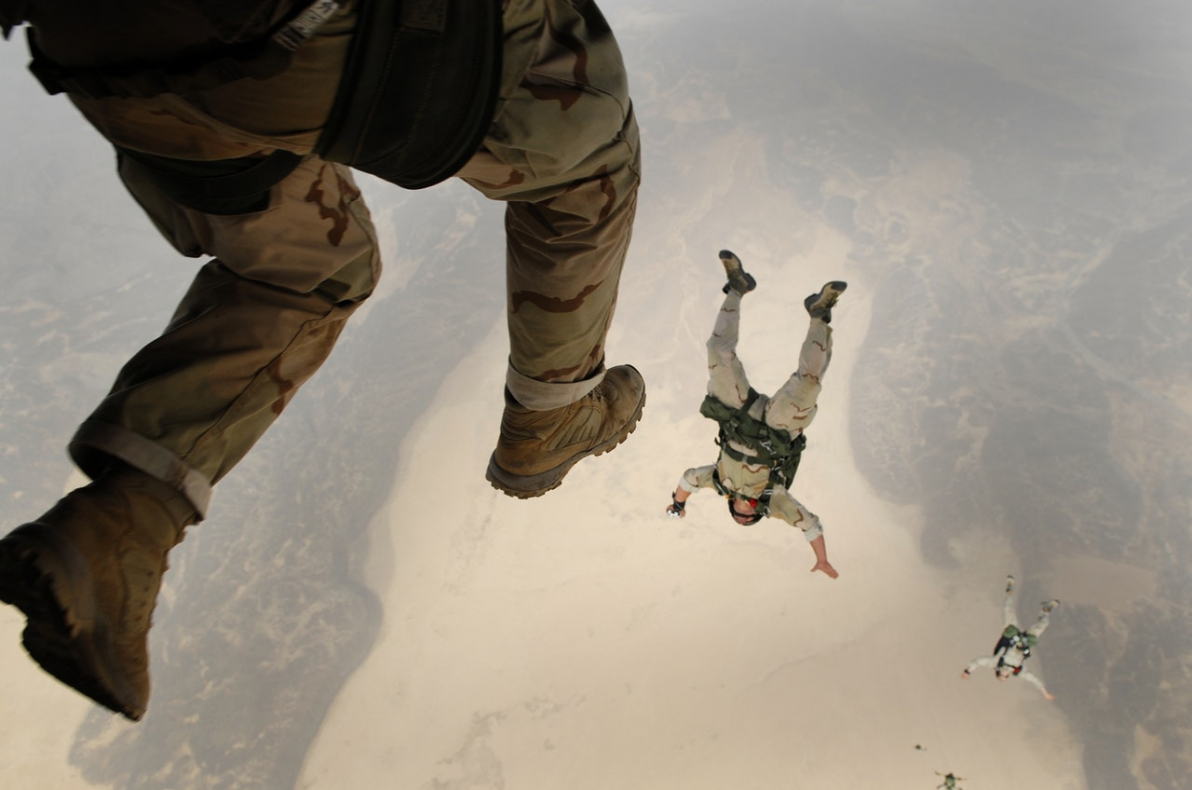 A business is a living entity. Like all living entities, it requires energy to grow and be healthy. If you fail to provide energy to any system, it will decay and fall into disrepair. By definition, complacency is a lack of energy. In the military, we say complacency kills! This is as true in business as it is in battle.

I was recently discussing Henkel AG’s outgoing CEO’s track record with a colleague. According to this Dow Jones Business News article, over the past eight years, Kasper Rorsted, Henkel’s former CEO, increased net profit by 60%, resulting in the stock price of Henkel more than tripling. Along the way, Rorsted cut Henkel’s brand offerings by 80%, its workforce by 10%, and stepped on a great many of the traditions and values. My colleague’s comment to me?

“But isn’t that what we do? Sacrifice employees for profit?”

The short answer to her question is “No!” That is a bit like a general saying “We sacrifice soldiers for territory.” Yes, this tactic is called for under some circumstances, but it is a tactic of last resort. A commander should only order a frontal assault against an entrenched enemy when there is no option for a flanking maneuver and winning the battle offers a significant strategic or tactical advantage. Likewise, business leaders should only sacrifice employees when they are so stuck in their ways that there is no other option.

Military history is replete with examples of commanders that succeeded to capture territory at such a high price in personnel that they effectively lost the battle. At Bunker Hill, 2,200 highly trained British troops routed 1,000 colonial militia. It took them three assaults, and they only prevailed after the colonials ran out of ammo. Casualties for the colonials numbered 400 dead or wounded while the British lost more than 1,000 men. In business, this is the equivalent of the whole sale closing or disposing of divisions to generate cash or quick profits. Corporate raiders may execute this tactic, but management that is looking for sustainable profits should not unless all other options are exhausted.

Fortunately for Henkel, this was not a frontal assault. Rorsted’s success was not at the expense of Henkel’s employees; the 10% of the workforce that was lost was collateral damage. Rorsted achieved his success by cutting out the 80% of brands that were not performing. This is an excellent example of the application of the Pareto principle, where 80% of the result comes from 20% of the effort (Vilfredo Pareto was an Italian mathematician who studied wealth distribution, but his findings are broadly applicable).

The fact that Henkel’s net profit increased by 60% while Henkel’s brand offering was reduced by 80% confirms that this 140-year-old company was suffering from complacency. The Dow article quotes the head of Henkel’s worker’s council stating “I guess it was somewhat leisurely.” In the same article, Robert Simons, a Harvard Business School professor, stated “Most employees didn’t see any reason to change.” Henkel’s employees did not know that they could perform at a higher level. Rorsted was a true business leader when he gave Henkel a much needed kick in the butt, and impressive growth was the result. What do you need to do to kick your business in the butt?

Are You Leading Your Business into Complacency?

Complacency is an easy trap to fall into. Most of the businesses I have consulted with over the years are guilty of it, but avoiding complacency is easy.

Know your numbers. I’m always surprised how many business owners don’t pay any attention to their financial statements. These are literally the telemetry of your business — if they are set up right. Without good financials, nothing else matters because you can’t judge how well your company is doing without them. Proper financials can predict problems ahead of time and give you the ability to be proactive. More importantly, they are a benchmark to judge the effectiveness of any initiatives or systemic changes.

Periodically revisit your assumptions. Whether it is how much profit you make on a product or service or how long it takes to produce, test your assumptions. I once worked for a telecommunications company that believed that if they doubled their cost of equipment, they could cover their equipment cost, labor cost, warranty costs and still make money. They never knew how much the warranty was costing them, so they never could test their assumptions.

Be a learning organization. Whenever something goes wrong, ask yourself why. Problems are either systemic or personnel in nature. If they are systemic, then change your system to minimize the chance of the problem recurring. If personnel, then ask yourself if the offending employee needs additional training or if they would be better off working elsewhere, either within your organization or at another company.

Take decisive action. If you have good financials, are checking your assumptions and are a learning organization but you aren’t acting on the information you obtain, you’re wasting your time. Don’t fear making a wrong decision, if you are doing everything above, then you will see what corrections are needed and tweak your decisions accordingly, but you can’t correct a thing if you never take action.

Complacency kills, so stop being complacent. 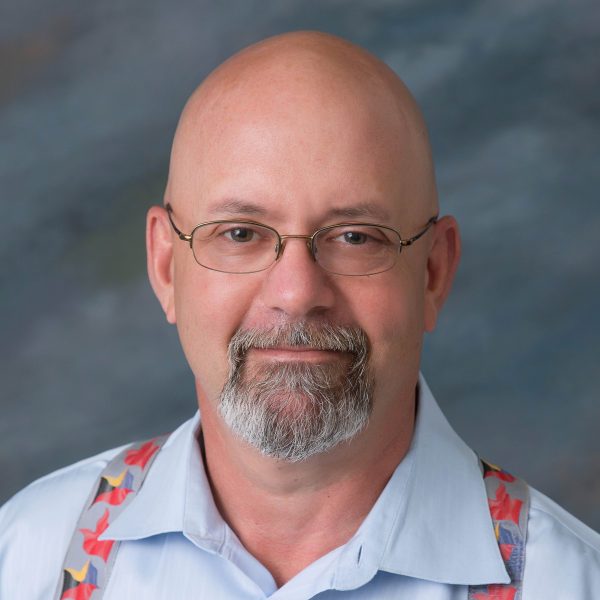 Dave Rosenberg leverages decades of military and civilian leadership experience to create leaders out of managers. He has earned his Professional Behavioral Analyst and Professional Driving Forces Analyst certifications (CPBA and CPDFA). He has consulted with over 60 companies in 16 states across the country. His clients represent a large cross section of industry from manufacturing, retail, construction, engineering, farming, trucking communications and service. Learn more at www.lockedonleadership.com.