Leveraging the AGA’s Position Statements to Pay for Damages 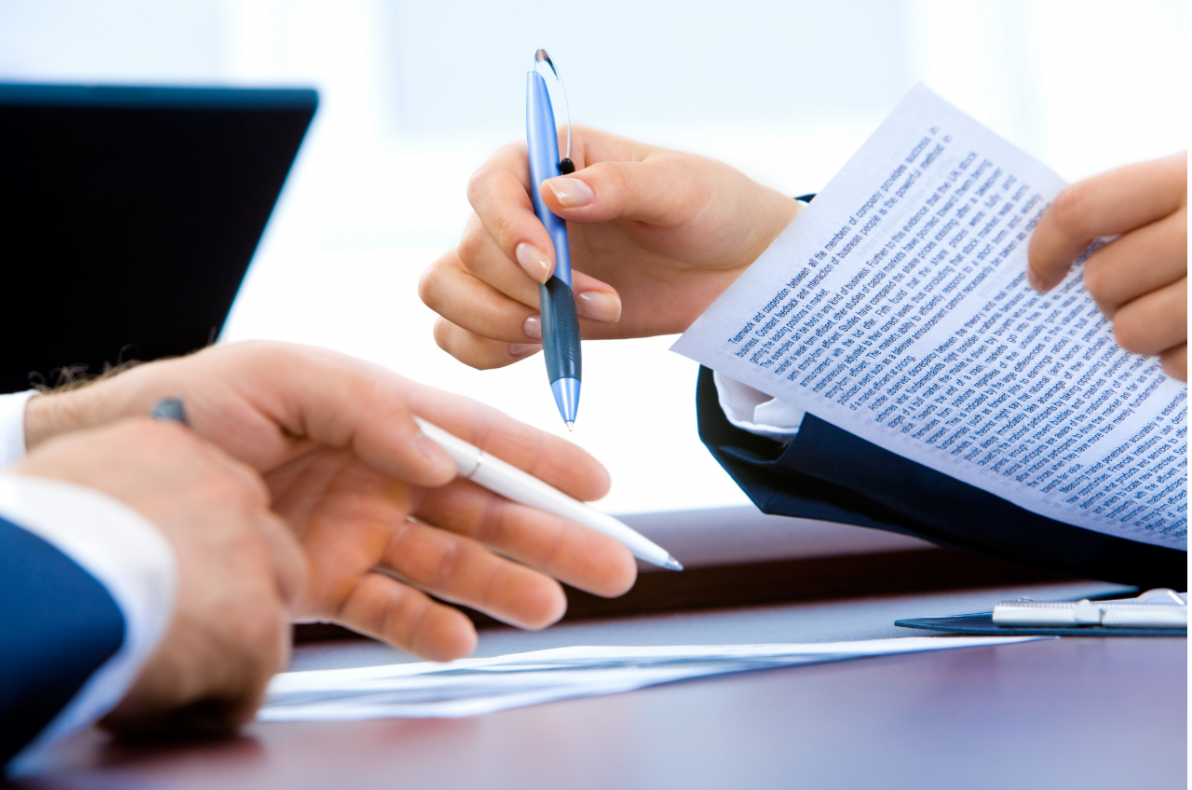 Numerous factors play into every restoration project, from assessing the damage, to hiring a crew, to ensuring you have the right tools for the job. But without the proper financing, you may encounter difficulty correctly completing the project. And in order to procure the proper financing, you need to work with various parties to agree upon a realistic estimate that will cover the cost of time, labor, and supplies.

However, companies often rely on estimating software that may not take into account all of the components of a restoration, resulting in estimates that may not be high enough to cover the reasonable expense of the project. Because of this, the RIA’s Advocacy and Government Affairs Committee (AGA) has been developed peer-reviewed position statements providing guidance on how to reach a workable estimate that covers all necessary costs.

Recently, RIA member Rick Kane, member of the Florida Construction Industry Licensing Board and the State of Florida Home Owners Construction Industry Recovery Fund and CEO of Kane Construction Management Inc (KCMI), was able to increase the payout for damages by nearly $400,000 to restore a home that had suffered fire damage. Mr. Kane used AGA’s position statement “Deviation from Standardized Price Lists” to help demonstrate the most accurate way to reach an estimate to cover the cost of the project.

A Fire Waiting to Happen

In 2000, the defendant in the case, a well-known home builder, constructed a home on a large piece of property in Florida. In 2010 the builder found that the home had defective drywall and replaced it with new, uncontaminated drywall. During the replacement, some portions of the electrical system had to be moved, and in one place, the construction crew sealed an opening with sheet metal. Subsequent to that work being done, Kane’s client purchased the home, and a wire behind the sheet metal arced and caused a fire causing extensive damage.

The liable party, the home builder, needed to cover the cost of the damages, which is how Kane got involved. The homeowners hired KCMI to ensure the damages would be paid for in full.

The builder’s estimate for the repairs was $348,000, while Kane’s was $840,000. The home builder used estimating software databases, such as RSMeans and Xactimate, to reach its number. But according to Kane, the databases don’t always accurately reflect the true costs of the labor market, overhead expenses, or profit margins.

“The overhead and profit amounts assumed by the builder were way too low,” Kane said. “We didn’t find anything about their numbers that was realistic.”

Putting the AGA’s Position Statements to Use

On the other hand, Kane said, the estimating practices referenced in the AGA position statements are very commonly used — and were very convincing in arbitration to settle how much the liable party should be required to pay for the fire-damaged house.

As part of the arbitration Kane gave a deposition and used the AGA position statements to help justify his estimate. The arbitrator ultimately accepted that estimate and the case was ultimately settled for a sum that was very close to Kane’s recommendation. It was a significantly higher amount than the home builder had proposed and was enough to cover the full cost of the damages.

“The AGA position statements address the shortcomings of using estimating software programs as the sole basis for developing the numbers,” Kane said. “Having a nationally recognized organization saying these numbers are based on historical data and are just a starting point for building an estimate was a huge help for us to explain that the home builders’ numbers were unrealistic and why.”

Kane learned about the AGA’s position papers from a well-versed construction attorney he worked with on the case. She recommended that he use the RIA as a resource, and now that he has, he intends to continue to do so in the future.

“Whether for your clients or people who are potentially joining the RIA or are already members, the information in the position statements could be worth hundreds and hundreds of thousands of dollars over the years,” Kane said. “You don’t have to accept an inaccurate estimate. You can go in and say, ‘I generated these numbers based on my own experience.’ You can’t do that with a database.”

To learn more about the RIA and the AGA position statements, visit www.restorationindustry.org.