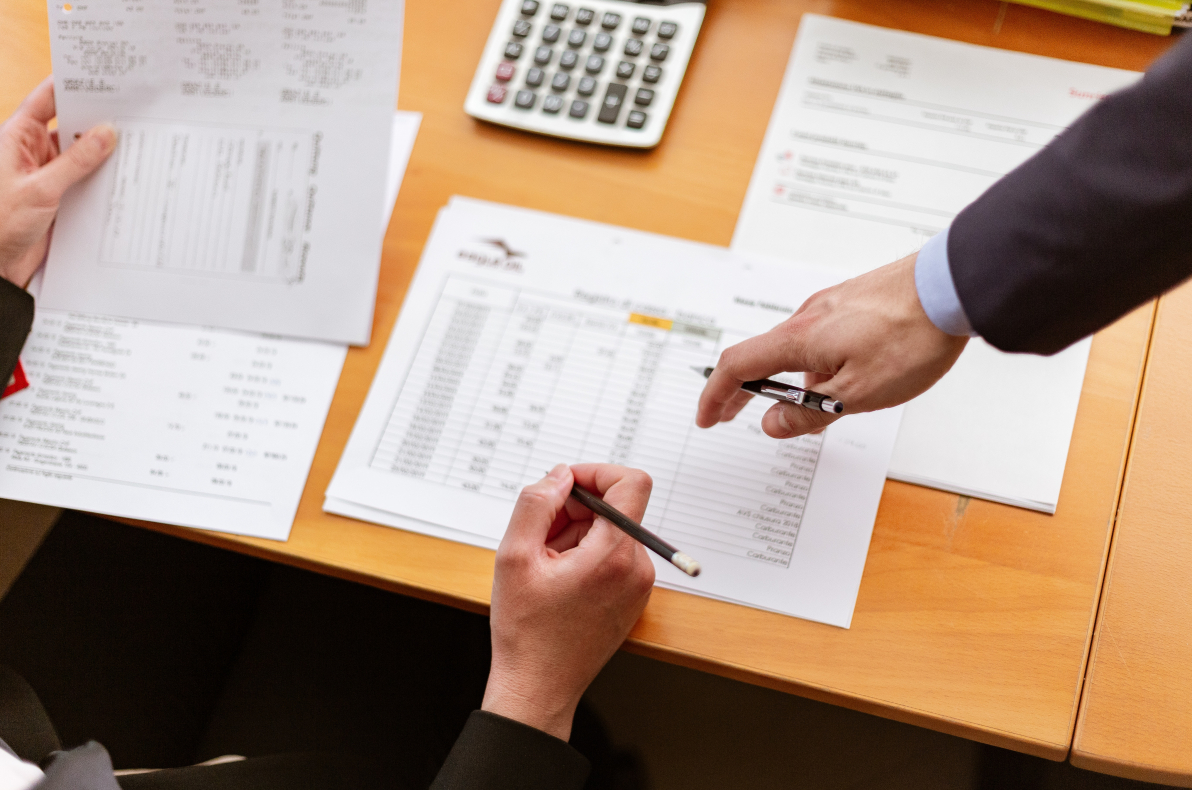 Washington, D.C. (June 2, 2020) – The NFIB Research Center released a survey updating the utilization and financial assistance of both small business lending programs, the Paycheck Protection Program (PPP), and the Economic Injury Disaster Loan (EIDL) Program. The survey also explores the familiarity of the Main Street Lending Program and the prevalence of COVID-19 as related to employee leave.

“The majority of small businesses are still negatively impacted by the economic crisis,” said Holly Wade, NFIB Director of Research & Policy Analysis. “Adding flexibility to the PPP loan forgiveness is one thing our elected officials can do to ease the burden on small businesses nationwide.”

Key findings of the survey include:

The majority of small businesses have applied for and received a PPP loan.

Over three-quarters (77%) have applied for a PPP loan and 93% of those have received the loan.

Most small businesses are currently in the middle of their eight-week forgiveness window, with some nearing the end of it.

The vast majority of small business owners (67%) who have a PPP loan have found the loan very helpful in financially supporting their business.

Borrowers are interested in the forgiveness provision and anticipate using most of their loans within their eight-week period.

To receive loan forgiveness, small businesses are required to complete an application and submit for approval. About half of the owners are using a CPA or similar professional to help fill out the application.

About 35% of respondents applied for an EIDL loan, and the majority of them have been approved.

Very few employers have had an employee take leave due to COVID-19.

The full survey is available here.