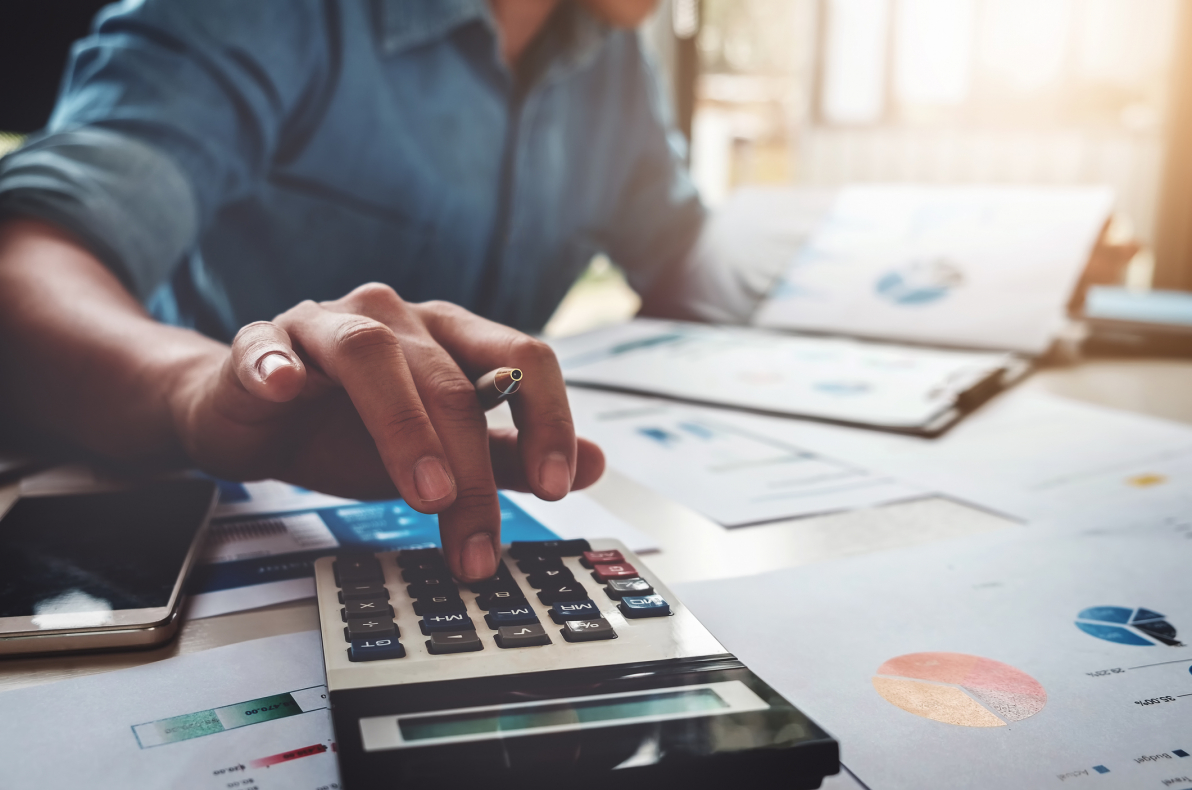 The Restoration Industry Association recently released the first pricing position statement for restoration contractors. Titled, “Deviation from Standardized Price Lists,” this peer-reviewed statement examines the issue that many restorers face when insurance carriers and their partners attempt to prohibit deviations from standardized price lists. The position statement will help restorers respond to these challenges when they arise.

Katie Smith, CR, President-Elect of the RIA and CEO of PHC Restoration commented on why this new position statement is important and what restorers can learn from it.

Why Pricing?
In 2020, RIA held a series of industry briefings with the president of Xactware to pinpoint some of the problems that RIA members and contractors had across the country.

During those briefings, Smith and the RIA were listening closely to what was being said. The most popular comment they received is that adjusters tell contractors they'll only pay the prices listed in the estimating software that is utilized.

“And so, we knew that the biggest headache, the biggest problem that contractors are having today is that they're facing pushback every single day on most jobs, with someone telling them that they'll only pay whatever price is on the price list of the estimating software program,” Smith said.

Smith and the RIA hope that contractors will get the support they want and need with the position statements that will be released throughout the year. Increasingly, contractors are dealing with an insurance carrier or an adjuster on a claim via email, and less with phone call or face-to-face interactions.

“So, the contractor needs some type of support that they can send with their estimate, or during this course of negotiation with the carrier that says, ‘This is our industry's stance on this,’” Smith said.
The RIA dug deep through pricing platform documentation to provide the quotes appearing in the position statement; this was done to help protect members and contactors who have had the pricing software used against them by carriers.

What’s In It?
The position statement includes four points that the RIA identified as stressors for restoration contractors.

1. Standardized prices may not accurately represent the usual and customary price.
The document states that most insurance policies require insurance companies to pay the “usual and customary” and/or “reasonable” price to repair property damaged in a covered loss. Pricing software providers recognize that project costs can vary depending on many factors. Standardized prices may not accurately represent the prices an insurer must pay to fulfil its obligations under the policy.

2. Software providers do not set restoration prices.
The document states that software providers are “reporters” of price information at a specific moment in time. The standardized prices listed by the pricing software are merely reference points that are gathered from contractors, insurance company representatives, and other industry professionals. The data is purely historical and because of this, standardized price lists lag behind actual market prices.

3. Insurers and their partners must not prohibit or preclude deviations from standardized price data.
The document states that the accurate or the right price is not something that is “global” in nature. Instead, it must be specific to the job. The right price is based upon the location, the accessibility, the conditions, the needs of the consumer or the customer, and the needs of the contractor with regards to overheads, target margins, and other factors.
The usual and customary cost of work is determined between buyers and the sellers in the marketplace. Insurers that don’t allow for deviation from standardized prices are not using pricing software as it is intended and are at risk of not honoring their responsibilities under the contract of insurance.

4. Labor rates, overhead, and profit should be customized.
Each contractor determines their own retail labor rate — not the insurer or its partners. Pricing software does not include markup on the materials component. Building cost data published by most pricing software providers is not designed to be inclusive of sales tax, general overhead and profit, or job-related overhead and profit within the unit prices. Each contractor’s unique rate should be customized based on a wide range of variables.

By using this position statement and others that the RIA has released, Smith points out that now is the time for the RIA, it’s members, and contractors to speak up and get paid fairly.

“It’s time for us to stand up and defend ourselves and our pricing and get paid fairly for the work that we do,” Smith said.

Register for the International Restoration Convention + Industry Expo, being held in Kissimmee, Florida June 28-30. Click here to find out more!