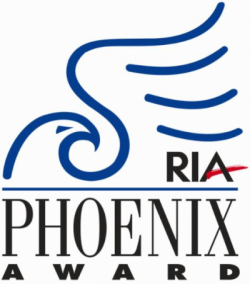 Since the dawn of history, fires and floods have wreaked destruction on the homes, possessions, and lives of human beings. Even today, with all our modern advances, natural disasters still destroy our most precious possessions. The people who restore damaged property have a unique role in a setting of personal tragedy and stress; they strive to restore damaged property in the most effective way possible. Professional restorers respond to these crises every day, performing an essential human service.

In order to recognize conspicuously high achievement in the area of disaster restoration, the Restoration Industry Association has established the RIA Phoenix Awards for Innovation in Restoration and Reconstruction. Phoenix Award recipients are announced at RIA's annual convention. In addition to earning the respect of fellow RIA members, this award provides a vehicle for winners, challengers and the entire RIA membership to achieve recognition in the media and in the insurance industry for their contributions.

The Phoenix Awards are open to any RIA member OR non-member firms that provide restoration and remediation services. Projects should have been completed between January and December 2020 The applicant’s portion of the project must be fully completed. The entire project must be 90% completed in this time- frame). There is no minimum project size. All applications and supporting documents are due on April 9, 2021.

To submit your 2021 Phoenix Award Application please contact Brittany Martin at 856-380-6920 or info@restorationindustry.org.

Due to COVID-19, RIA was forced to shift the in-person convention for 2020 to a virtual event. In order to provide proper recognition, we will be recognizing 2020 Phoenix Award winners at RIA's 2021 International Convention + Industry Expo being held June 28 - 30, 2021 in Kissimmee, Florida. RIA's 2020 and 2021 Phoenix Award winners will be notified and invited to be recognized at the 2021 convention. 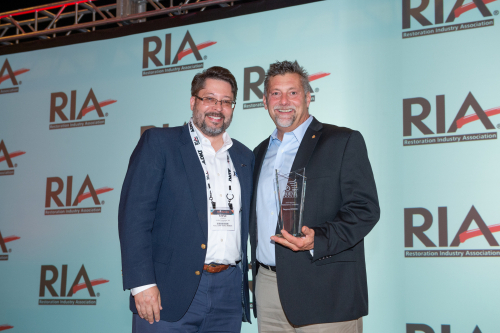 Hurricane Michael slammed into the Florida Panhandle on October 10, 2018, as a Category 4 hurricane with 155 mph winds, the strongest storm to hit that area of the state. Between the winds and the 12-foot storm surge, the storm caused billions of dollars in damage. The storm came ashore so quickly that residents had little time to prepare.

The Regency team arrived at the First Baptist Church of Panama City on the afternoon of October 12, just 48 hours after the storm. The mega church comprised of 16 buildings and 90 percent of their roofs were either damaged or torn off by the wind, resulting in extensive water damage through the entire 300,000 plus square foot complex. As the team walked the site, it became abundantly clear how important the church was to the community, which had suffered a horrendous loss. They needed a place to worship and restore hope for the community. After the inspection, the team committed to the First Baptist Church that the sanctuary would be ready for services in just four weeks.

Despite the team’s involvement with other major catastrophes, the widespread devastation in the region was still shocking. However, the spirit of the community and willingness to help each other prevailed. Moreover, the staff, who many had suffered severe losses of their own, showed up to work seven days a week from dawn to dusk.

The Regency Team set a goal. They strategized, focused on the target, and worked day and night to do whatever was needed to achieve that goal. In the end, their swift response saved the client and insurer significant time and money because they were able to reopen the church a week ahead of time. This level of work and commitment is why Regency DRT/DKI is our Restoration Winners for the 2019 Phoenix awards. 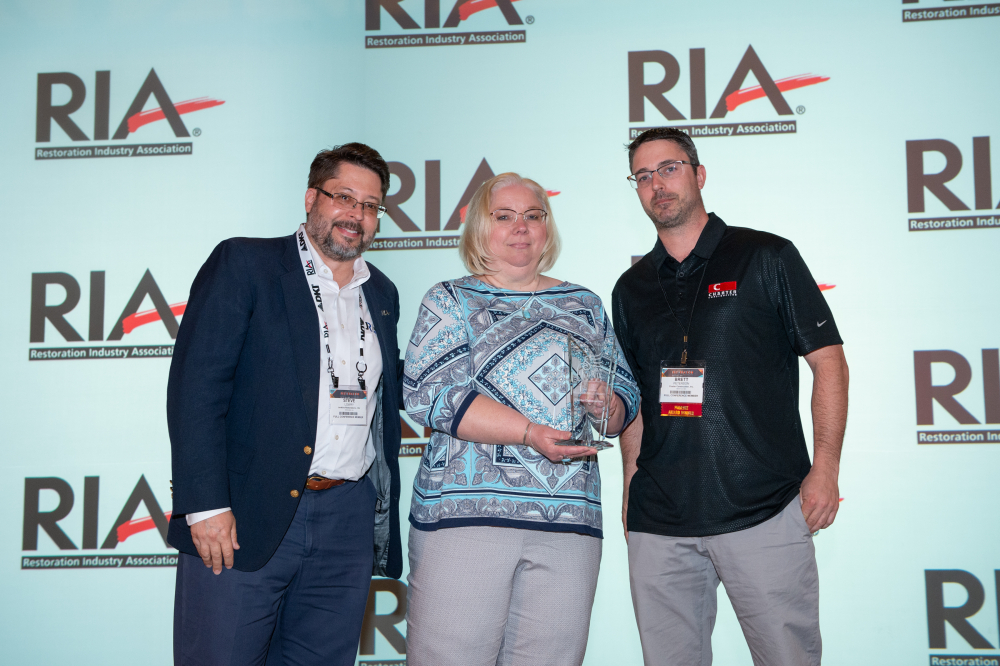 The owner of the Emerald Hills Rehabilitation and Skilled Nursing Facility contacted Charter at the end of 2016 to assist in an investigation of a small portion of a hallway that appeared to have water intrusion problems. However, deteriorated roof sheathing and unsafe ceiling joists were found throughout the roof using visual inspection and infrared technology. Once the extent of the damage was fully realized, it became impossible for the owners to continue to occupy and remain operational and as actual work progressed, additional previously concealed damage was discovered.

Emerald Hills decided to shut down the facility and relocate patients. Due to the size of the renovation undertaken, the jurisdiction required several large-scale code upgrades that extended the scope even further: a new electrical service to the building, fire alarm system, sprinkler system, emergency generator, water piping throughout, and corridor HVAC system. Charter Construction worked closely with the owners and representatives of the facility, the staff, DOH, DSHS, and the city officials to manage this complex project with a complicated scope.