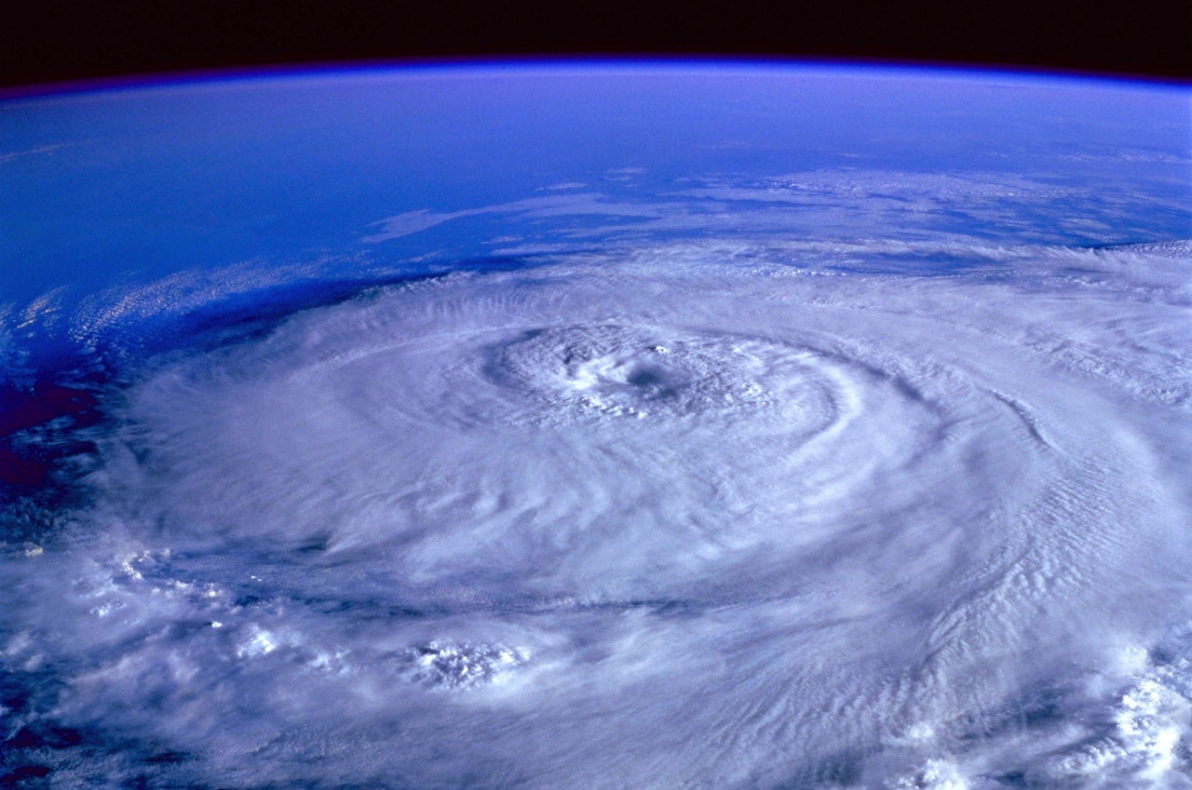 The largest and most powerful hurricanes are striking the U.S. three times more frequently than they were a century ago, according to a study published Monday. The Danish authors of the study measured how strong a hurricane was by calculating the total area of destruction, instead of how other researchers have measured destruction, typically by the cost of the storm's damage, NBC News reported.